NRG Park in Houston was packed with over 50,000 people, many of them teenagers, for a Travis Scott concert Friday night when the crowd surged forward, resulting in a stampede that killed eight people and injured hundreds more. A 14-year-old boy was killed, and a 10-year-old was among those who were injured. Those who died[…] Read More There is a gap between how many men and how many women die in serious car accidents every year. There are a few reasons for this gender gap among car accident fatalities, and some of them may be surprising.  Statistics on Car Accident Fatalities among Men and Women  For every year between 1975 and 2019,[…] Read More Over three million Boppy newborn lounger pillows have been recalled by the manufacturer after being linked to eight suffocation deaths of infants between 2015 and 2020. The Consumer Products Safety Commission released an advisory Thursday regarding the decision, asking parents and caregivers to immediately discontinue use of the recalled products, which are: Boppy Original Newborn[…] Read More 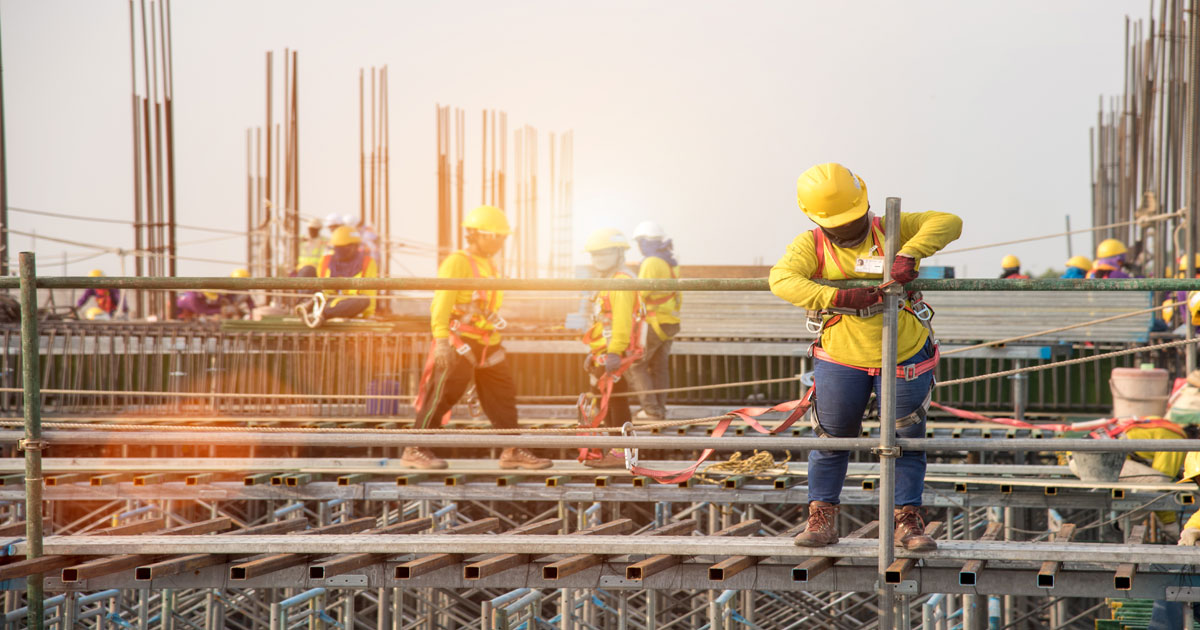 A subcontractor for a construction company working on an Amazon warehouse fell through a roof he was repairing on July 6. The incident is being investigated by the Occupational Safety and Health Administration (OSHA). The construction company on site stated that the deceased worker was seen by coworkers removing his  mandated safety line from his[…] Read More

The FDA recalled breast implants that have been linked to a dozen fatalities stemming from the development of a rare cancer. They discovered that the implants are linked to a higher risk of developing breast implant-associated anaplastic large cell lymphoma, which adversely affects the immune system. Out of nearly 575 reported cases, around 480 cases[…] Read More A SEPTA worker sustained fatal injuries after being struck by a train on the Broad Street Line. On Monday evening, around 5:44 pm, the accident occurred in the Tioga section of Philadelphia. The worker who was employed with SEPTA for over 20 years was working with two other employees on the northbound tracks when he[…] Read More Fisher-Price is warning consumers about the potentially fatal hazards of using the Rock’n Play sleeper. Since 2015, about ten infant fatalities allegedly occurred due to the use of the product. The company recommends only using the product until the infant reaches three months old or displays the ability to roll over. Reports allege that the[…] Read More

In July 2018, the FDA issued a voluntary recall of several blood pressure and heart failure medications containing the active ingredient, valsartan. The move was made after it was discovered that the drug contained a potentially fatal carcinogen called N-nitrosodimethylamine (NDMA). Over 20 countries issued similar recalls. FDA officials caution that medications containing the hazardous[…] Read More A woman sustained fatal injuries in a motor vehicle crash that took place in Upper Saucon Township, Pennsylvania. On Wednesday morning, around 4:36 am, the fatal accident occurred on Route 309 between a minivan and a tractor trailer. The victim who was in her late teens or early 20s was a passenger in the vehicle.[…] Read More In early June, a construction worker was killed and another trapped when a North Philadelphia row house collapsed during the demolition process. Another construction worker managed to escape. The city deemed the long vacant building structurally unsound in May, 2017. A demolition permit issued this February required that the work was done by hand and[…] Read More