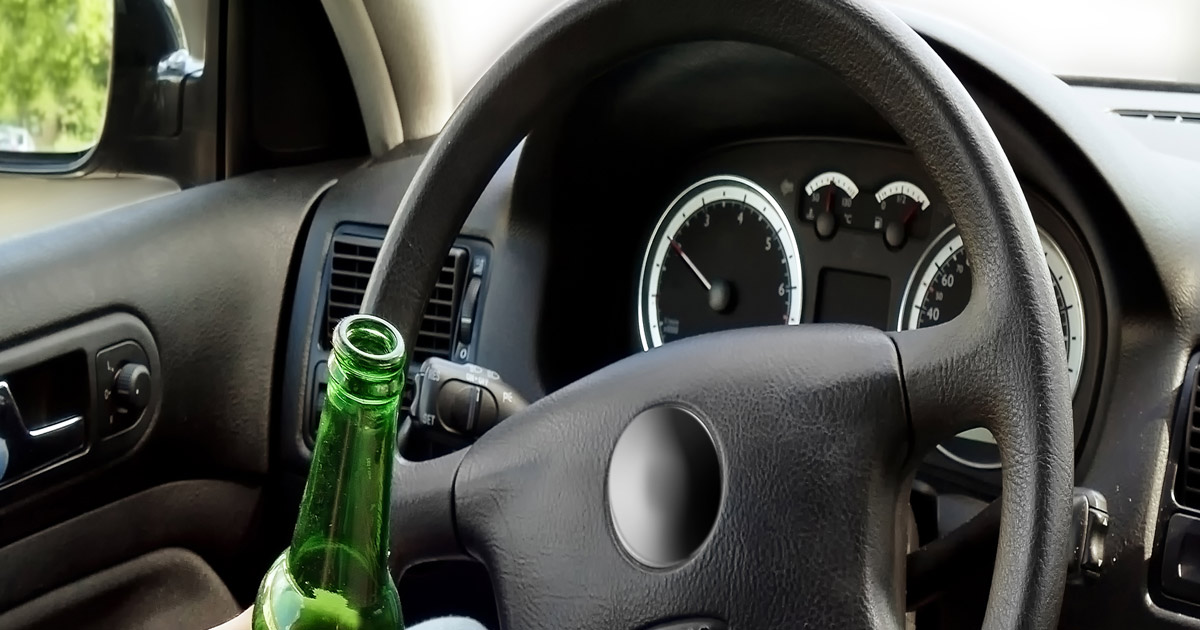 When the Coronavirus first hit, bars emptied out and people switched to consuming alcohol indoors, for the most part. Now that summer is in full swing and many restrictions have been lifted, patrons are returning to restaurants, bars, parks, and events. This could be especially dangerous in 2020, with many people facing unemployment, grief, and other triggers that can lead to increased alcohol consumption. Drunk driving usually increases in the summertime, but this year could see an even higher number of drunk driving accidents.

The U.S. Centers for Disease Control and Prevention (CDC) reports that 29 people die in car accidents involving drunk drivers every day. The numbers also show that 17 percent of all traffic deaths involving children up to 14 years old are related to drunk driving. A study of alcohol-related driving fatalities, conducted by the National Highway Traffic Safety Administration (NHTSA), shows that the number of incidents in the summer double compared to the rest of the months combined. The NHTSA also reports that 31 percent of all fatal drunk driving crashes occur on Saturdays from midnight to 3:00 a.m.

Why is Drunk Driving Common in the Summer?

This summer, lower gas prices may encourage people to take road trips. The summer holidays are all associated with drinking and traveling. In fact, The Insurance Institute for Highway Safety ranks Fourth of July as the most hazardous driving day of the year. On average days, about 35 percent of fatal car accidents involve alcohol-impaired drivers. On Independence Day, 47 percent of deaths involve people with a blood alcohol content (BAC) of at least 0.08 percent.

Younger drivers are at an even higher risk for drunk driving accidents since they have less driving experience, poor judgment, and may not be familiar with the effects that large quantities of alcohol produce. Twenty-seven percent of drunk drivers are between 21 to 24 years old. The NHTSA also reports that males are more likely than females to drive under the influence (DUI). Statistics revealed that in 2018, 21 percent of men were found to be driving drunk in fatal crashes, compared to 14 percent of women.

How Can I Tell if a Driver is Drunk?

The federal government’s standardized limit for drunk driving is a BAC of 0.08 percent, but states may have different limits in certain circumstances. For commercial vehicles, this limit may be lower. Those who are younger than the legal drinking age can also face harsher punishments for DUI convictions.

Drivers who reached a BAC level of 0.08 percent are often easy to recognize, but this is not always the case. Motorists who are speeding, driving too slowly, wandering into other lanes, ignoring traffic signs, or driving aggressively should be avoided in all cases. Even if they are not under the influence, these driving behaviors can be very hazardous. The best way to handle dangerous drivers is to stay as far away from them as possible. If an aggressive driver starts tailgating or flashing their headlights, it is best to change lanes and get out of their way.

Pedestrians and bicyclists should be extra careful during the summer and move away quickly if they suspect a drunk driver. In some cases, it is recommended to contact the police and to give them the car’s make, model, and color, along with the location and direction the car is heading. If possible, the car’s license plate number should be provided to law enforcement as well.

What Should I Do if I Plan to Drink During a Night Out?

It is never a good idea to get into a vehicle with someone who has been drinking. Alcohol impairs judgment and drunk drivers are often overconfident that they are able to drive safely. Those who plan to drink should make plans ahead of time for a designated driver or a ridesharing service. Party hosts can also be responsible by offering alcohol-free beverages and ensuring that none of their guests are too drunk to drive home.

What if I am Legally Sober?

Though many people believe that alcohol does not impair their driving, studies have shown that after just one drink, drivers show signs of impairment, such as a decline in the ability to multi-task. Additionally, one drink can lead to a decline in visual function, including the ability to track moving objects. A 0.05 percent BAC level may be under the limit, but it has been shown to cause lowered alertness, reduced coordination, impaired judgment, and loss of muscle control. Moving up to a BAC of 0.08 percent can result in impaired perception, self-control, reasoning, and judgment. A BAC level of 0.08 percent can also lead to short-term memory loss, as well as poor vision, balance, and muscle coordination. Levels that exceed a BAC level of 0.08 percent can result in the following:

How Can I Stay Safe?

Summer driving presents more dangers than during other times of the year. It is best to be especially vigilant and to stick to safe driving rules. Avoiding distraction is key since drunk drivers can come out of nowhere. To avoid distractions, drivers can do the following:

What are the Penalties of Drunk Driving?

Drunk driving is a serious crime and law enforcement can impose hefty fines and jail time. In Pennsylvania, first-time offenders can receive a $300 fine and up to three months of probation for this misdemeanor charge. At the other end of the scale, a drunk driver who has a 0.16 percent BAC level or higher, and has two or more DUI offenses on his or her record, may have to pay a $2,500 to $10,000 fine, spend one to five years in prison, and face an 18-month license suspension, as well as other penalties. If a motorist is hit by a drunk driver, it is best to speak to a car accident lawyer right away.

Summer is supposed to be the time to relax and enjoy yourself, but it is not without risk. If you were involved in a drunk driving accident, reach out to one of our trusted Delaware car accident lawyers at McCann Dillon Jaffe & Lamb, LLC today. For a free consultation, contact us online or call us at 302-888-1221. Located in Wilmington, Delaware, we serve clients throughout the state, including Dover, Newark, and Middletown.