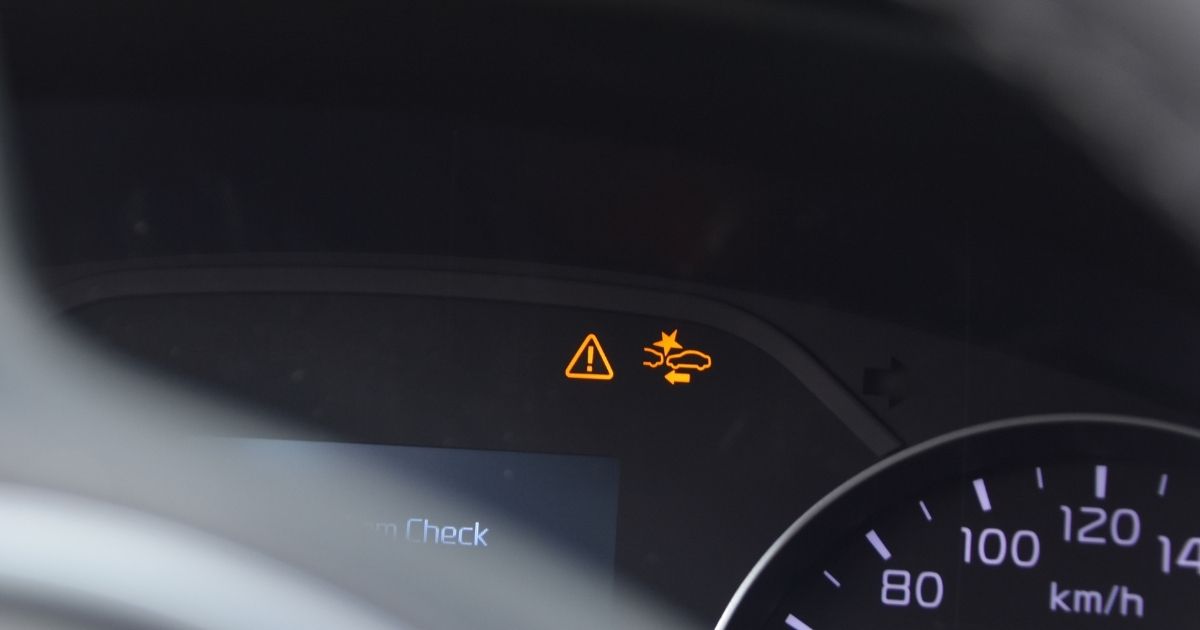 Motorists in the United States average about six million car accidentsevery year. About half of those accidents cause injuries. Approximately 90 people die in car accidents every day.

When the car first became a popular form of transportation, it had no safety features other than perhaps a horn and a pair of headlights. Relatively low speeds helped to reduce problems from these early vehicles, designed long before today’s built-in, advanced safety features.

But as the vehicles became more refined and powerful, the lack of safety features greatly increased the odds of suffering injuries or death from an accident.

The dangers of driving unsafe vehicles spurred Ralph Nader to write Unsafe at Any Speed in 1965. The book detailed the dangers of the Chevrolet Corvair and the auto industry’s general disregard for passenger safety.

Subsequent issues with the Ford Pinto and its potential to catch fire when rear-ended helped to create greater interest in improving vehicle safety during the latter 1970s. The federal government got involved and started requiring passive safety systems as standard equipment on all vehicles, including seat belts with shoulder harnesses.

Passive and Active Safety Systems Are Standard and Improving

A variety of passive and active safety systems protect passengers in current-production vehicles. These improvements have helped to greatly reduce accidents and deaths on the road.

The National Highway Traffic Safety Administration (NHTSA) also published a safety rating system for vehicles. NHTSA rates several aspects of vehicle safety, including front, side, and rear collisions and how the vehicle handles them while crash test dummies are inside.

The federal safety ratings system helps to improve manufacturer efforts to make private passenger vehicles safer for highway travel. A variety of passive and active safety systems help to make that possible. The following are some of the more significant safety systems in use.

A passive vehicle safety system is one that only works when there is a collision. Seat belts were the first passive systems to be mandated in vehicles. Seat belts were followed soon after by headrests, which prevent broken necks in rear-end collisions.

For years, those were the two primary passive safety systems placed in production vehicles. Seat belts gradually have improved with auto tensioning systems and three-point harnesses that do a better job of keeping passengers secured in their seats during collisions.

More recently, airbags were added to help protect against head and upper body injuries that often prove catastrophic. Airbags help to cushion the effects of collisions while protecting the body against injuries.

Airbags do represent a danger to some people, including small children. But drivers can disable some passenger airbags to help protect children and smaller adults who might be endangered by the sudden deployment of an airbag.

Active safety systems are newer and do more to prevent collisions and other vehicular accidents. Instead of awaiting a collision to protect passengers, active systems react to potentially dangerous situations.

Active safety systems detect problems and actively adjust the vehicle to compensate. The first active systems to go into widespread use in the auto industry were anti-lock brakes and electronic stability control systems.

Anti-lock brake systems (ABS) prevent drivers from slamming on the brakes, which causes vehicles to lose traction and all directional control. The anti-lock brakes enable a more controlled emergency stop. That enables the driver to continue steering the vehicle and, it is hoped, avoid a collision with an object, another vehicle, or a pedestrian.

The electronic stability control systems can keep track of how the wheels and suspension are performing. If a wheel is spinning or the suspension is sagging too much from the driving inputs, the system actively adjusts them to help maintain traction and stability.

The system can slow a spinning wheel that is losing traction by using the braking system. That helps the tire to regain traction and enables the driver to continue steering the vehicle.

ABS brakes and electronic stability control systems are included on virtually all currently manufactured vehicles. Traction control systems have added to their capability and help to keep vehicles in the correct travel lanes. In addition, auto-dimming headlights are helping to make nighttime driving safer.

A new generation of active safety systems is proving very effective as well.

The second generation of active safety systems is helping to bring vehicles to safe stops and prevent accidents. Modern technologies are using radar, sensors, lasers, GPS tracking, and video cameras to monitor road and traffic conditions to make driving safer for everyone.

Such systems include adaptive cruise control with automated braking. The system can track how fast vehicles are traveling up in front of you and slow down as needed. If a stopped vehicle or large object is in the way, an automated braking system will engage and help to bring your vehicle to a safe stop if possible.

Many vehicles can monitor blind spots and give a sound a warning if you try to pull into an occupied lane. Lane-keeping assistance could stop you from drifting out of your travel lane while going down the freeway.

A rear cross-traffic alert system could monitor traffic behind your vehicle while you are backing out of your driveway or a parking spot. If a vehicle or pedestrian is dangerously close, the system will stop you from backing up until the way is clear.

Many pickups and SUVs also are equipped with trailer monitoring systems. They can monitor the traffic near a trailer and make it safer to haul fifth wheels, boats, or other big loads.

A good combination of passive and active safety systems greatly enhances driving safety. It also helps to keep the nation’s accident, injury, and death rates at their lowest levels ever despite having more vehicles and drivers than ever on the road.

Although many excellent passive and active safety features are included with current new vehicles, new systems are coming.

Some automakers are developing vehicles that could detect if you have had too much to drink and would electronically disable the ignition system. That could help to thwart drunk driving, which remains a serious problem in the United States.

Another system in development involves more capable lane-keeping assistance that could actively reposition your vehicle if you start to drift out of your lane. Also, the experimental autonomous driving systems might produce more active safety systems that help drivers to arrive safely at their destinations instead of getting into accidents.

If you are in an accident and a safety feature did not work as you expected, you cannot blame the system for causing the accident. You still would be ticketed if applicable and likely found liable for causing an accident.

A defective safety feature could be grounds for a lawsuit against the manufacturer. However, that would not excuse you from causing an accident. Ultimately, drivers remain responsible for the vehicles they are using and must do their best to abide by traffic laws, speed limits, and traffic controls.

Even with today’s safety technology, car accidents still happen. If you have been injured in a car accident, reach out to the Delaware car accident lawyers at McCann Dillon Jaffe & Lamb, LLC. Our experienced law team will help to hold at-fault drivers accountable and fight to secure fair and full compensation. Call us today at 302-888-1221 or contact us online for a free consultation. Located in Wilmington, Delaware, we serve clients in Dover, Newark, and Middletown.