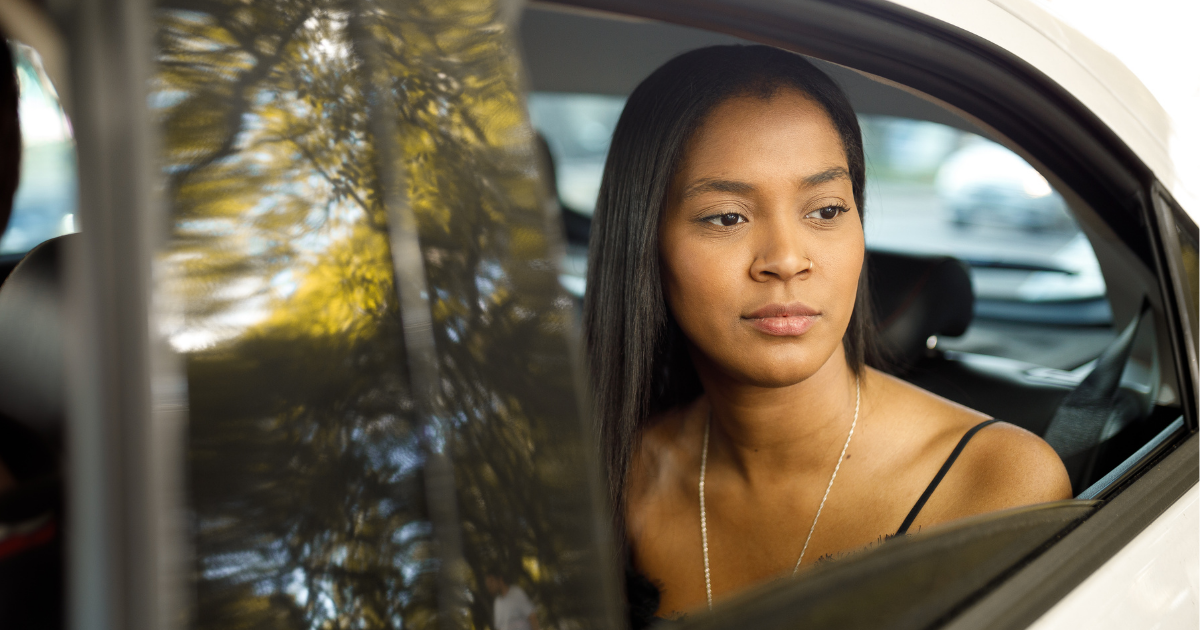 According to data from the Insurance Institute for Highway Safety (IIHS), individuals who ride in the back seat of vehicles are less likely to buckle up than front seat passengers. That is concerning because unbuckled back seat passengers are eight times more likely to be seriously injured or killed in a car accident compared with those who do buckle up.

That disparity in seat belt use is just one of the many causes of back seat passenger car seat injuries. Between a lack of awareness and limited safety equipment, if you ride in the back seat of a vehicle, you are at risk of serious injuries of the chest, head, neck, and spine.

This discussion explains what you need to know about car accident injuries among back seat occupants and what you can do to stay safe in the second and third rows of a vehicle.

Most Common Back Seat Injuries

In a widely cited study on the impact of collisions on backseat passengers, the IIHS found that most injuries to passengers riding in the back seat occurred because the victims were not wearing seat belts. Based on crash data compiled for the study, most accident victims suffered some type of chest injury.

Head injuries were the second most common type of back seat injuries, and head and chest injuries were present in nearly half of fatal car accidents included in the study. Some of the specific injuries to backseat passengers included:

Factors that Contribute to Back Seat Passenger Injuries

There are many different reasons why the back seat is less safe than the front. When you learn some what some of them are, you may be surprised to find the auto industry is not doing more to protect back seat drivers. Fortunately, you can take some steps to protect yourself and prevent injury when you are riding in the back seat.

False sense of security. Because they falsely believe they are safer in the back seats, passengers in second and third rows are more likely to lie down, cram in too many people, or even sit on each other’s laps. Back seat passengers may assume they are more insulated from harm in the event of a collision because they are further away from the dashboard and the windshield.

However, in an accident, the force of impact can launch unsecured bodies and other objects throughout the cabin, depending on the angle of the collision. Individuals who are not seated upright and wearing seat belts can hit the seat in front of them, the side interior of the vehicle, or even collide with other passengers.

Older vehicles may not have shoulder belts. Lap and shoulder seatbelts are shown to reduce the chance of dying in a car accident by at least 58 percent for passengers in the middle back seat of cars, and up to 75 percent for those in that position in minivans, SUVs, and pickup trucks. But because three-point seat belts were not required for the middle back seat until 2007, vehicles manufactured before then may only come with lap belts.

For outboard back seat passengers, lap and shoulder belts reduce the risk of death by 54 percent in cars and by 75 percent in larger passenger vehicles. The federal government made these mandatory in cars as of 1990 and gave SUV, minivan, and pickup manufacturers until 1992 to install them in new vehicles. It is far less likely to find cars without three-point belts in the back side seats, but anyone riding in an older car should be aware of the limits of only using lap belts.

Rideshare services mean more back seat travel. Hired ride services, taxis, and other private transportation services have become more popular than ever. Uber has 93 million active users and completes 1.44 billion rides every quarter. But the growth of these services comes with a safety risk to consumers.

Research finds that four out of five adults using these services never buckle up in the back seat. Their reasons: they may only be traveling a short distance, or they find seat belts uncomfortable or awkward to wear. The data shows that seat belts save lives in every seat in the vehicle, so this oversight among hired ride passengers is problematic.

Back seat belts often lack force limiting technology. Although most newer vehicles are equipped with three-point seat belts for all back seats, they may not have important technology to prevent injuries. Front-row seat belts come with crash tensioners that cause them to tighten around the person’s body in a collision.

They also have force limiters that allow some of the webbing to spool out and reduce the force of the belt on the body. These features are quite effective at reducing injuries but are not widely available for back seat passengers, thus increasing their risk of serious injuries in a collision.

The Future of Back Seat Safety

There is some good news amid all these safety warnings. Auto companies, safety experts, and government agencies are currently looking at ways to protect back seat passengers. For example, even though crash-test ratings are not available for back seat safety, researchers are working on virtual crash tests using computerized models of the human body.

Car makers are also testing airbags that would deploy out of the back of the front seats in a crash to protect the back seat occupant’s head, neck, and shoulders. Seat belts manufacturers are also developing personalized safety technology that would allow seat belts to adjust to each individual passenger for a secure fit.

Tips for Riding Safely in the Back Seat

Here are some tips to protect yourself and other occupants riding in the rear rows.

If you were a back seat passenger and were injured in a car accident, you can file a personal injury protection (PIP) insurance claim to recover the costs of your medical bills and any income you may have lost while you were out of work. Because there are limits on most PIP policies, you may not receive enough to cover your losses, especially if your injuries are especially serious or debilitating.

Pennsylvania is a no-fault state. You cannot hold the other driver liable after a car accident in Pennsylvania unless your case meets a so-called serious injury threshold. Therefore, most minor accidents will be handled under the no-fault provisions.

If you want to know more about how no-fault laws apply to your accident, and if it makes sense to take legal action after an accident that was not your fault, contact a skilled car accident lawyer for guidance on your individual situation.

If you were a passenger who was injured in a car accident caused by a driver’s reckless actions, reach out to the Philadelphia car accident lawyers at McCann Dillon Jaffe & Lamb, LLC. Our experienced legal team will investigate the cause of the accident and hold the negligent party accountable. Call us today at 215-569-4888 or contact us online for a free consultation. Located in Philadelphia, Abington, and Media, Pennsylvania; Wilmington, Delaware; and Haddonfield, New Jersey, we serve clients throughout the surrounding areas.