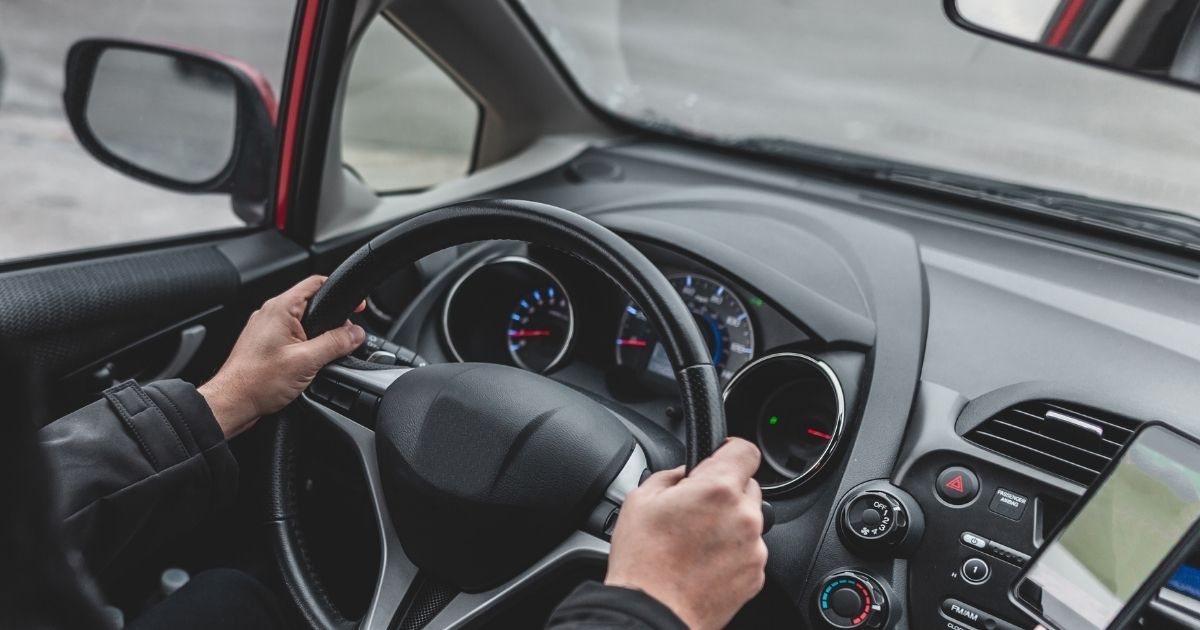 Only Hawaii and parts of Arizona do not participate in daylight saving time. Although the time change can have positive feelings because we get more daylight, there is science to suggest that it, and its fall cousin, can have negative effects on drivers, increasing the risk of a car accident.

For many years, studies have focused on daylight saving time and how it disrupts sleep. You may enjoy the extra hour of sleep in the fall and the extra evening sunlight in the summer, but disrupting your sleep habits can have negative health consequences. You know that feeling you get when you do not sleep well? The same thing can happen during daylight saving time.

One Occupational Safety and Health Administration (OSHA) study showed that workers get an average of 40 minutes less sleep the day after daylight saving time shifts. The Journal of Applied Psychology reviewed over 30 years of data on mining injuries and concluded that a nearly six percent increase occurred the day after daylight saving time starts. Although that may not seem like a lot, miners already suffer injuries at higher-than-average rates for workers.

Fatigue and drowsiness also cause car accidents. Getting less than five hours of sleep can make someone drive similar to driving drunk. Fatigued driving is the direct cause of many accidents, including work-related driving accidents. Even minor sleep disruptions caused by daylight saving time can reduce a driver’s ability to react to certain situations, increasing the likelihood of accidents and personal injury.

In the workplace, safety measures can be rendered useless when workers are fatigued. Some studies have shown an increase in the severity of workplace injuries around the daylight saving time shift, beyond an increase in the occurrence of such incidents.

The human body operates on an internal clock, and when the waking or sleeping hours shift, the body resists the change. Knowing that these problems result from something we think of as simply a scheduling change is an important step in correcting it.

Why Car Accidents Increase around the Switch to Daylight Saving Time

Drowsy people tend to have slower reaction times to changes and tend to micro nap, which is that quick few seconds of nodding off before realizing you have done so, and quickly jerking back awake.

Although this may be a very quick process of closing your eyes, and it is definitely involuntary, it can be plenty enough time to get into a car accident.  Like a drunk driver, a drowsy driver is more likely to get into an accident because they are less likely to notice important changes in the road ahead, such as a red light, a stop sign, the car ahead becoming disabled, or something else of note.

This impaired state leads to car accident and, according to scientific journal Current Biology, may be the main factor behind a six percent spike in accidents around the time change.

According to the National Highway Traffic Safety Administration (NHTSA), drowsy driving accidents are most frequent during late afternoon or nighttime hours, which makes sense with the internal clock humans operate on, even if we live in a world that operates around the clock. There are dips in circadian rhythms at these times. Because the clocks shifting ahead means one hour less of night, people are likely already driving with some sleep deprivation, and driving in darkness only makes this worse.

According to the NHTSA, the official figure for deaths due to drowsy driving in 2019 is 697, but the figures are probably much higher than that.

The mystery behind the figures is that few people want to admit they fell asleep behind the wheel. However, there are a few common characteristics to a drowsy driving accident, the NHTSA notes:

How Drivers Can Adjust to the Time Change

We all know exactly when daylight saving time comes, but somehow, it always throws things off the day it starts. People are late to work, late to events, outings, etc. This is because that internal clock, the body clock, is not making the change as easily as the clocks in the house or the car.

Think of this period as jetlag. Much like taking a long-haul flight, there are steps you can take to prepare for the impact changing time will have on your body. According to doctors at the Cleveland Clinic, some of the most important ones are:

The best way to prevent a drowsy driving accident is to get seven to nine hours of sleep every day, but there are times when that is not likely and we all need to get to work or school, regardless of how much sleep we got the night before.

For this reason, people who are vulnerable to being involved in a drowsy driving accident are often workers on rotating shifts, who may not be getting regular sleep and very likely not going to sleep at the same time every day.

Other drivers who need to be wary of drowsiness behind the wheel:

The American Academy of Sleep Medicine (AASM) asks that drivers pay attention to these warning signs:

Although there are inevitably days when all of us drag or feel tired and need to get things done, there are ways to avoid getting into a drowsy driving accident.

AASM asks that people who are showing these warning signs take action to prevent an accident by:

Owing to disturbances in the body’s internal clock, the change to daylight saving time increases the risk of a car accident. If you have been involved in an accident in which the time change was a factor, reach out to the Delaware car accident lawyers at McCann Dillon Jaffe & Lamb, LLC. Our experienced team will investigate the cause of the accident and seek the compensation for which you are entitled. Call us today at 302-888-1221 or contact us online for a free consultation. Located in Wilmington, Delaware, we serve clients in Dover, Newark, and Middletown.