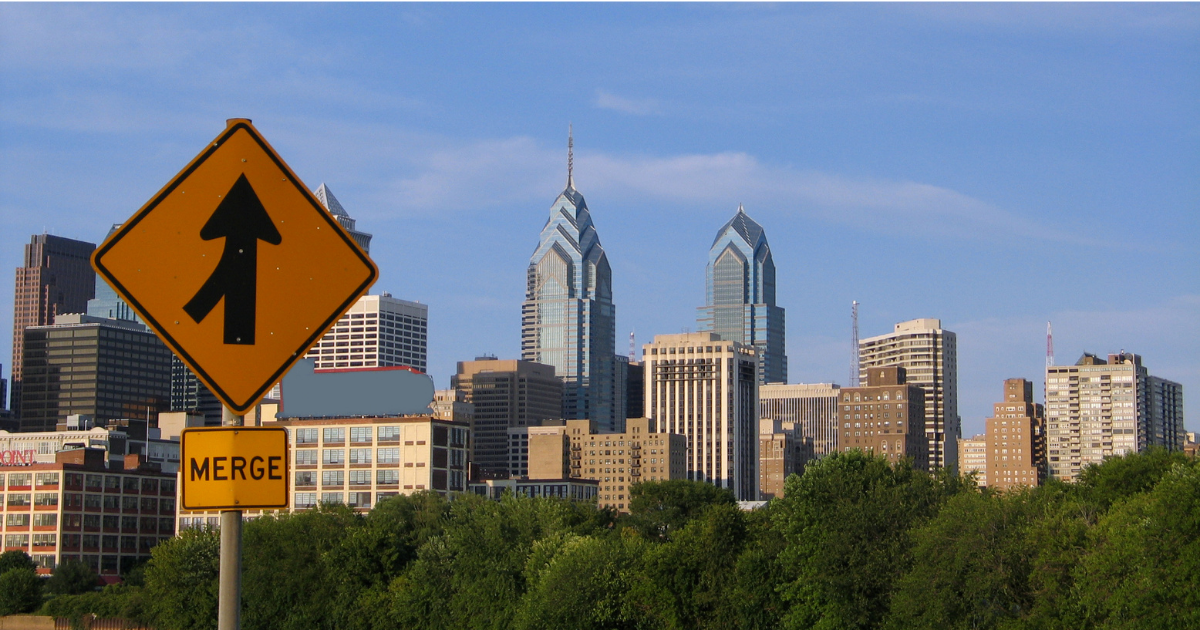 The City of Brotherly Love is one of the nation’s oldest cities and has lots of great places to visit. From cultural centers to athletic events and other attractions, Philadelphia truly has a lot to offer. But getting around on foot or in a vehicle has its dangers. Several roads and intersections in particular produce relatively high numbers of car accidents involving vehicles and pedestrians alike.

Philadelphia has nearly 1.6 million residents and about 4.6 million registered commercial and privately owned vehicles whose owners make their homes or places of business in the city. With vehicles greatly outnumbering people, the odds of you winding up in an accident in a vehicle or as a pedestrian could be relatively high.

To help you minimize the chances of a car accident and possible personal injury, the following are the most dangerous intersections and roads in Philadelphia.

The approximately 15-mile-long Roosevelt Boulevard runs through Northeast Philadelphia and is more commonly called “the Boulevard” among locals. Civil engineers first planned and built Roosevelt Boulevard in the early 20th century and before the passenger car became a widely owned and used mode of transportation. The idea was to build a scenic country route at a time when traffic was light and the city’s population was much lower.

Nearly a century of continual development now has expanded the route to 12 lanes of traffic on what ranks as the most dangerous road in Philadelphia and all of Pennsylvania. Roosevelt Blvd. is a good example of city planning that did not anticipate expansive growth. Greatly increased traffic pressure in the 1930s and 1940s made the route more dangerous.

The addition of a connector to the Schuylkill Expressway in the 1950s made the situation much worse. And with six lanes going in either direction, combined with many connectors with other roads, drivers often need to cross many lanes of traffic to get to where they want to go. That can be very difficult when the road is packed full of cars and has many drivers confused about the best way to proceed safely. An additional danger is that many motorists tend to drive fast and recklessly on the Boulevard.

Roosevelt Boulevard averages 700 accidents and 10 deaths every year. The deaths include motorists as well as pedestrians. Those numbers top any other route in the state and make it the most dangerous for motorists and pedestrians alike.

The Schuylkill Expressway makes it possible for motorists to drive from Philadelphia to King of Prussia and to connect to the Pennsylvania Turnpike. The route also is part of the I-76 interstate and runs about 25 miles with between two and four lanes of traffic going in either direction.

The Schuylkill was planned in the 1930s and built following World War II, so the traffic often exceeds the original intended capacity. The expressway averages more than four deaths each year, with virtually all of them occurring to passengers in vehicles.

The Delaware Expressway runs through Northeast Philadelphia and is part of the I-95 interstate system. The route runs more than 44 miles with multiple lanes of traffic often congesting the roadway. As one of the busier routes in the area, it averages more than five deaths each year.

If you travel much on Philadelphia’s city streets, you likely have driven down Broad Street many times. The street runs about 13 miles from the Cheltenham Avenue intersection at the city’s border with Cheltenham Township. The street’s route runs through the city to the Navy Yard in South Philadelphia. Broad Street also is called Pennsylvania Route 611 and averages about four deaths each year, including pedestrians as well as motorists and their passengers.

Bustleton Avenue runs through Northeast Philadelphia until ending near Feasterville-Trevose in Bucks County. The busy stretch of roadway averages more than three traffic fatalities every year.

Intersections are sources of continual mishaps that mostly are caused by driver error. PennDOT in 2015 identified Philadelphia’s most dangerous intersections. PennDOT says there were a total of 127,127 vehicular collisions on Pennsylvania roadways. Nearly a 10th of them happened in Philadelphia, which reported 11,544 accidents that injured 8,341 passengers and pedestrians.

PennDOT says the intersection of Grays Avenue and S. 49th Street with a danger score of 230 is the most dangerous in Philadelphia. However, it recorded only a single accident in 2015 when the driver of a stolen vehicle rammed into a SEPTA trolley. One person died and 31 others suffered injuries in that one incident.

Other intersections identified as the 10 most dangerous by PennDOT and their respective dangers scores are as follows:

The primary dangers at intersections occur when a vehicle is turning left and must cross one or more lanes of oncoming traffic. Driver error causes most accidents, so a driver making a left-hand turn on busy Philadelphia streets represents the greatest risk of an accident. However, if drivers do not have the option to turn left, the greatest accident risk no longer exists. That is where traffic circles or roundabouts can help greatly.

Instead of using a traditional grid system that creates an intersection with four corners, a traffic circle uses a circular roadway with traffic flowing counterclockwise that leads to other roads. The traffic circle enables you to choose the road or direction in which you intend to travel without turning left. Instead, you merge into traffic on the circle and make a right-hand turn at the roadway that you need.

In spite of efforts to increase road safety and identify reckless drivers, there are still too many dangerous streets and intersections in Philadelphia. If you become the victim of a car accident, an experienced personal injury lawyer is a strong asset. You are encouraged to reach out to the Philadelphia car accident lawyers at McCann Dillon Jaffe & Lamb, LLC, who can help you to present the strongest possible claims against at-fault drivers. Call us today at 215-569-4888 or contact us online for a free consultation. Located in Philadelphia, Abington, and Media, Pennsylvania; Wilmington, Delaware; and Haddonfield, New Jersey, we serve clients throughout the surrounding areas.